My Cart
My account
Home › History › The Different Aspects of Islamic Culture › Volume VI: Islam in the World Today - Part I: Retrospective of the Evolution of Islam and the Muslim World

Volume VI: Islam in the World Today - Part I: Retrospective of the Evolution of Islam and the Muslim World

The last 100 years of Islamic history are examined in the final volume, although the approach is thematic rather than historical. The period considered has seen European colonialism in most of the Islamic world, and Islam has played a major role in the initiation and organization of resistance movements. We survey the groupings and forms of co-operation that have arisen since liberation from colonialism and investigate the political necessity and the moral stand that underlie the unity of the Islamic peoples. Social and economic progress is reviewed and space is devoted to such topics as the ongoing problem of Palestine, moves towards educational reform, and the status of women in Islam. As the Islamic world cannot be imagined in isolation, this volume examines the attitude of contemporary Islam towards other religions and cultures, and considers efforts aimed at achieving mutual understanding and coexistence in both Muslim and non-Muslim countries. 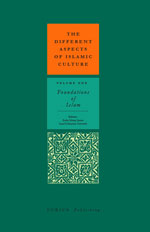 Volume I: The Foundations of Islam 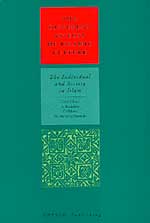 Volume II: The Individual and Society in Islam 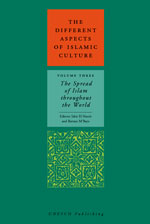 Volume III: The Spread of Islam throughout the World 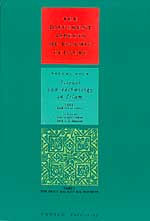 Volume IV: Science and Technology in Islam - Part I: The Exact and Natural Sciences 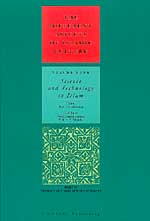 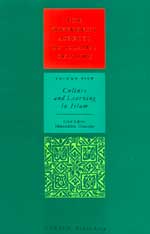 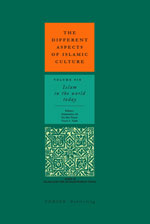 THE UNESCO COURIER A Whole New World, Reimagined by Women (July-September 2020)
Will the COVID-19 pandemic completely change our world? The UNESCO Courier asked women across the globe to imagine what life will be like after the crisis.   Journalists, authors, intellectuals,...
Contact