The Restoration of Borobudur

Added to the World Heritage List in 1991, the Borobudur Temple is a symbol of the extraordinary cultural diversity that characterizes the vast archipelago of islands that form Indonesia.

This book is inspired by, and honours the legacy of, Professor Soekmono, Indonesia’s first archaeologist and project manager of the Borobudur restoration project.
Divided into eight chapters, the book traces the temple’s history from its uncertain beginnings and eventual rediscovery in 1814, to the various excavations and geological studies that culminated in its successful restoration in 1983. It focuses particular attention on the decade of restoration that included some twenty-seven countries and began in earnest with the UNESCO campaign for its restoration in 1972. It covers the various aspects of the process, including the long and painstaking task of logging the position of the stones; the studies that revealed the underlying sources of decay; and the important archaeological finds that provided clues to the temple’s spiritual past. Many of the original drawings and photographs taken from the restoration project archives illustrate the book throughout.

It also explores some of the great mysteries and spiritual traditions surrounding Borobudur. 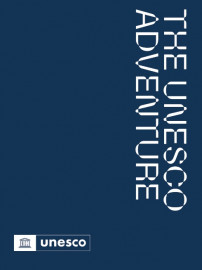 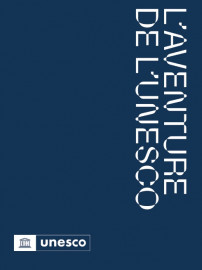