Volume IV deals with the period commonly known as the 'Middle Ages'. It starts with the expansion of Islam and closes with the discovery of the New World. Various events during this period led to a significant expansion in communications: the rapid spread of Islam and of Genghis Khan's Mongol Empire, as well as the Crusades and the development of trans-Saharan and maritime routes around Africa to the Indian Ocean. All these events multiplied exchanges between the peoples and cultures of Africa, Asia and Europe. 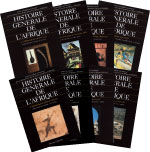 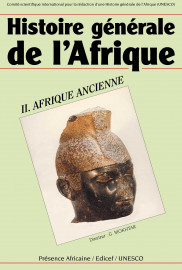 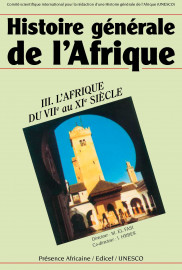 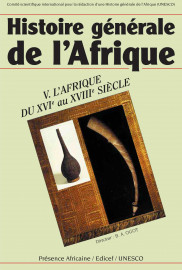 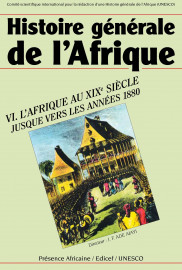 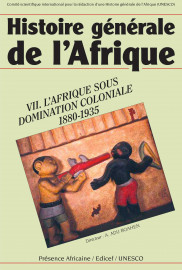 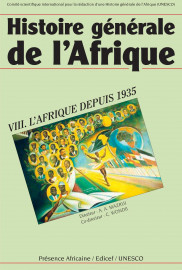 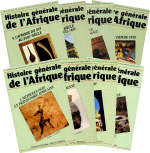 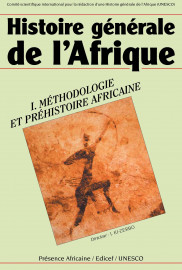 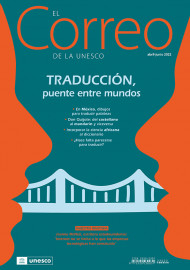 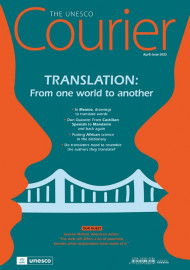